Regional Records wants to hear from you!

Please click here and tell us what’s on your mind!

I was planning on posting this video in October 2022, to promote the 30th Anniversary of my debut album “The Mandolin Man” (which was released in 1992). Since the former President of Russia, Mr. Gorbachev, just passed away, perhaps now is the right time. In 1990, the year Mr. Gorbachev received a Nobel Peace Prize, the Russian government invited me to perform and meet songwriters in Moscow as part of a cultural exchange with the United States. When I returned, a taxi cab driver in New York City asked me what I thought of Russia. I got down on my hands and knees, kissed the cement, looked up and said, “That’s what I think of Russia.” I was so glad to be “right here in the USA” (as Chuck Berry would say.) Enjoy “How Great Is the Ocean” (live in Moscow, 1990) when i was younger than yesterday. Click here to view the video on Facebook.

"Apricot" the first single by Rich + Marvin. Available on your favorite digital platform.

Combining the talents of Rich McCulley (also in the band Stash) and Marvin Etzioni (of power duo Thee Holy Brothers and a founding member of Lone Justice) – Rich & Marvin is less a band and more a musical friendship that records. Continue reading… 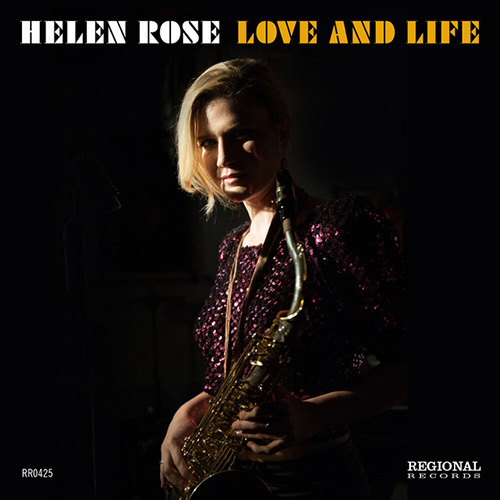 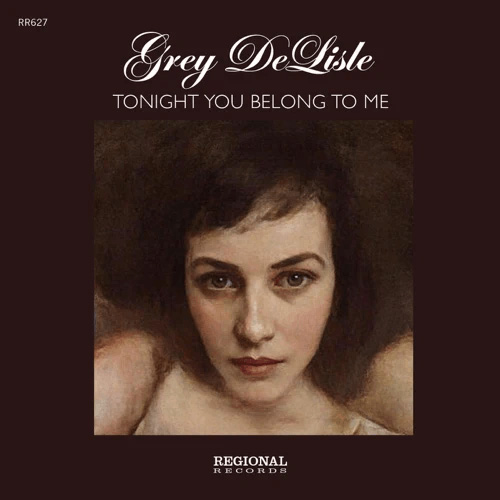 Tonight You Belong To Me (Single) 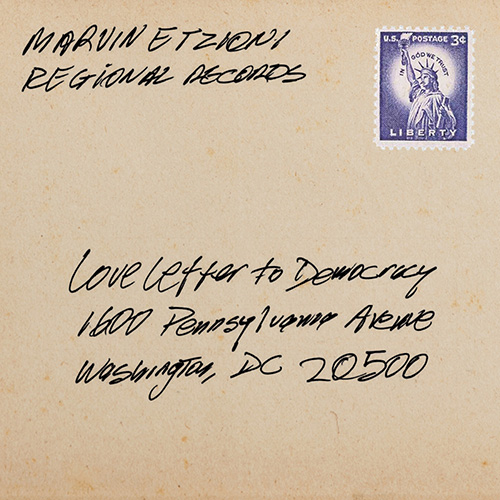 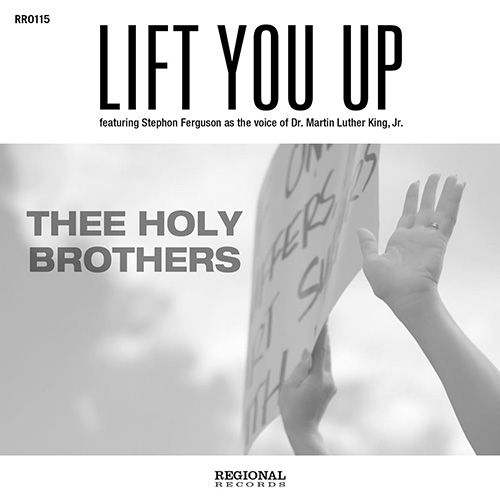 Lift You Up (Single) 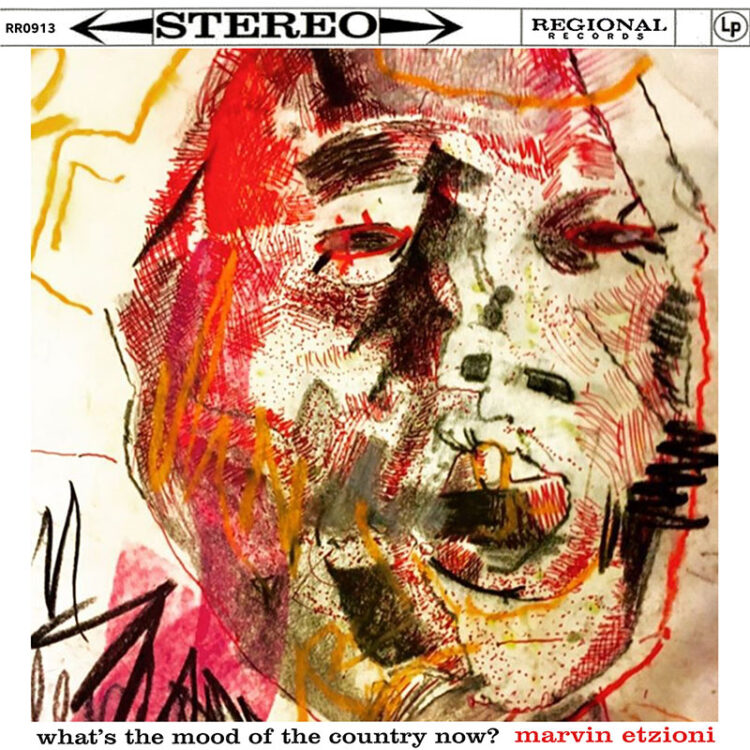 What’s the Mood of the Country Now? 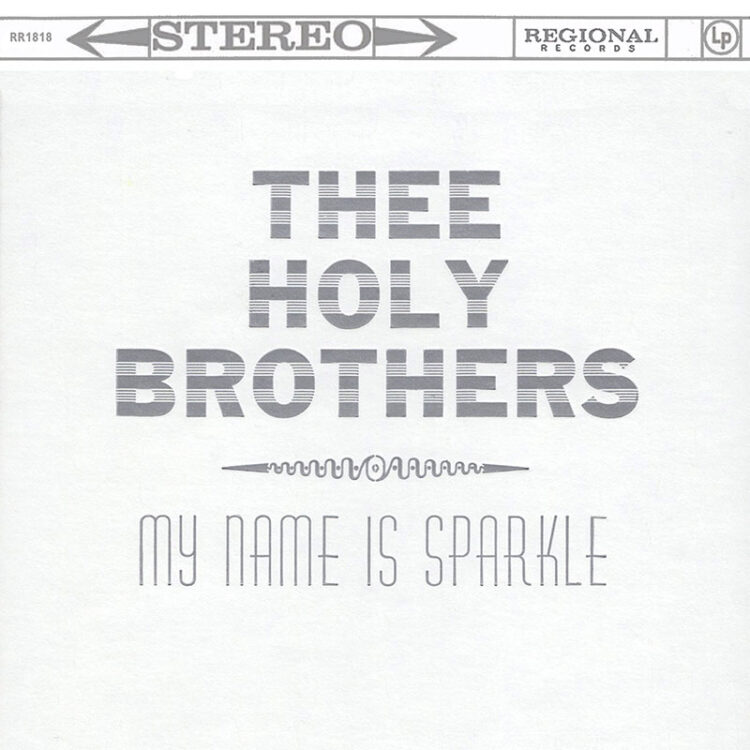 My Name is Sparkle 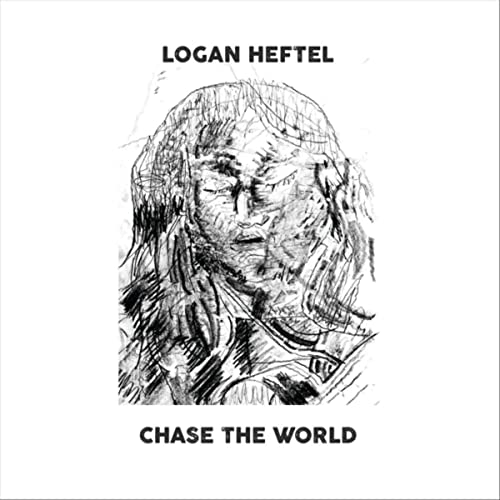 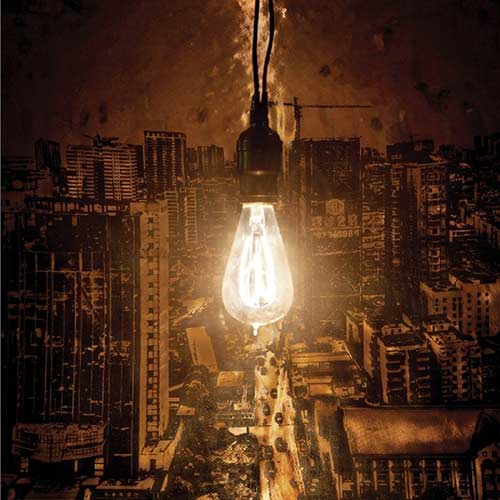 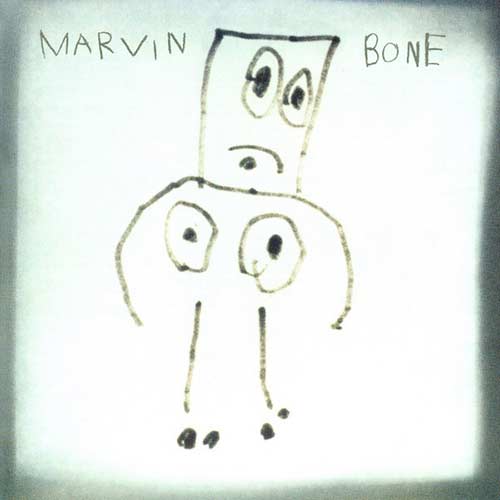 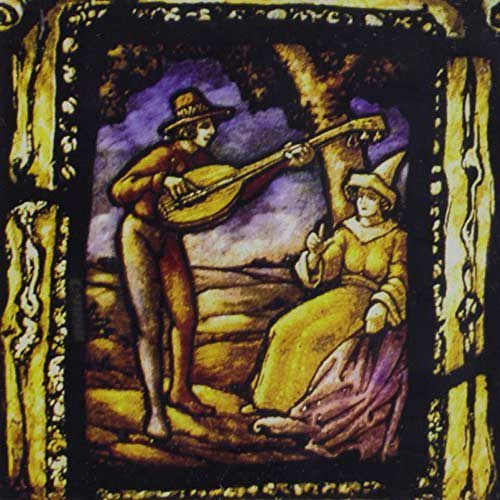 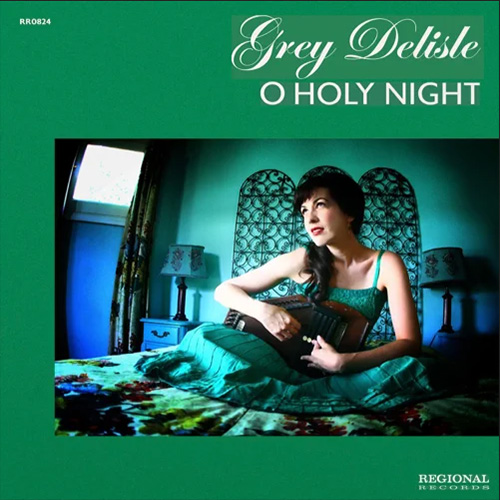 Available now on on your favorite digital platform: https://marvinetzioni.lnk.to/whatsthemood

Available now on on your favorite digital platform: https://theeholybrothers.lnk.to/liftyouup

Marvin Etzioni Shares A New Song for Now, “Quarantine Blues“
« American Songwriter
The brilliant songwriter-singer brings us the new lockdown blues. Marvin Etzioni dreams songs. And not just once in a rare while, as some songwriters do; he dreams songs all the time!To the extent …
americansongwriter.com

Any cookies that may not be particularly necessary for the website to function and is used specifically to collect user personal data via analytics, ads, other embedded contents are termed as non-necessary cookies. It is mandatory to procure user consent prior to running these cookies on your website.